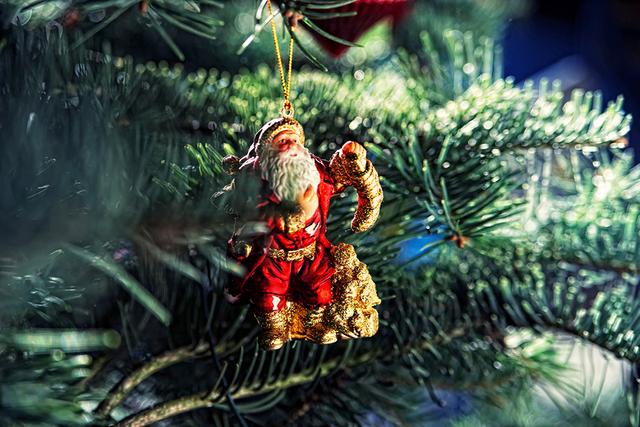 THE LEGEND OF ST. NICHOLAS

The egend of Santa Claus can be traced back hundreds of years to a monk named St. Nicholas. It is believed that Nicholas was born sometime around 280 A.D. in Patara, near Myra in modern-day Turkey. 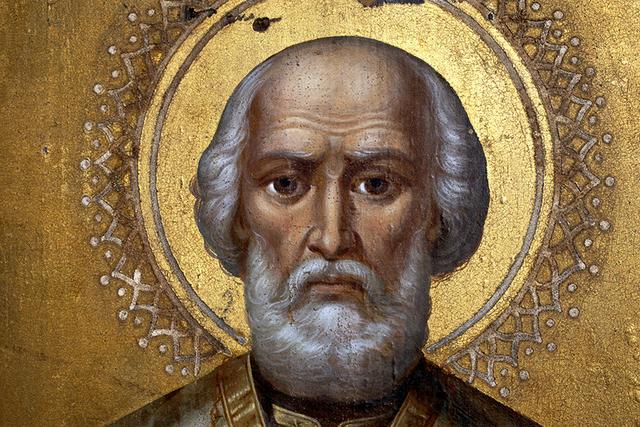 Much admired for his piety and kindness, St. Nicholas became the subject of many legends. It is said that he gave away all of his inherited wealth and traveled the countryside helping the poor and sick. His feast day is celebrated on the anniversary of his death, December 6. This was traditionally considered a lucky day to make large purchases or to get married.