To blow a fuse 勃然大怒 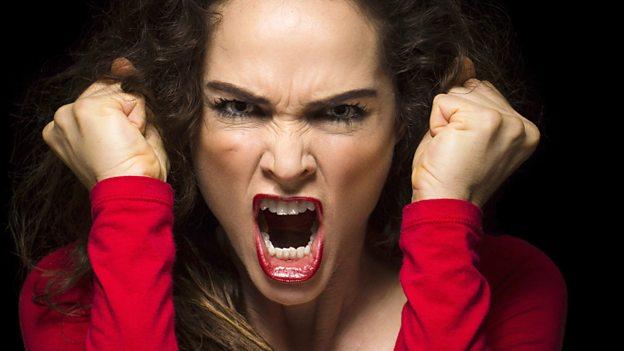 When I told my wife how much I had spent on my bike she blew a fuse.

John blew a fuse when I told him I hadn’t finished my report on time.

The teacher blew a fuse when the student refused to put away his phone during the lesson.

Don't play any jokes on Terry. He has a very short fuse and won't find it funny.

My dad had a short fuse so we usually had to be very quiet and keep out of his way, particularly if he had had a bad day at work.