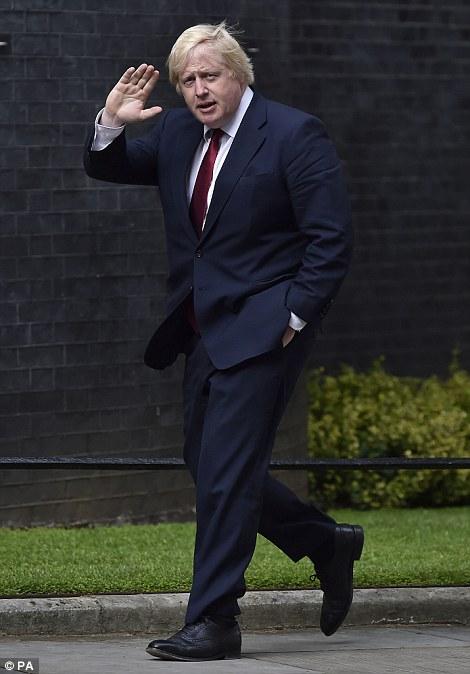 Boris Johnson has been appointed Britain's new Foreign Secretary in a shock development as Theresa May started to build her new Cabinet.

She named Philip Hammond as her new Chancellor and sacked George Osborne in a historic evening in Westminster less than two hours after she was officially sworn in as the UK's second female Prime Minister. 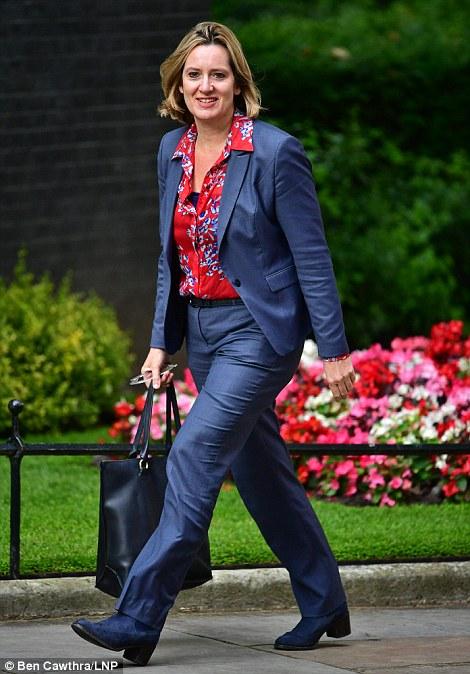 Amber Rudd, 52, was appointed the new Home Secretary, a job made vacant after Mrs May left the department after a near-record six years in charge. Long-time Eurosceptic Tory David Davis, 67, has been handed the big role of chief Brexit negotiator, a new Cabinet position.

Fellow Brexit campaigner Dr Liam Fox, 54, returned to the Cabinet after four years of absence as he was named the Secretary of State for International Trade - another new post and a key role following Britain's vote to leave the EU.

Mr Osborne was brutally sacked by Mrs May, bringing an abrupt end to his six years in charge of the Treasury. There were also reports that all of David Cameron's political advisors had left Downing Street - a sign Mrs May is determined to break with the past.

The early developments of Mrs May's first hours in charge are a clear sign of Mrs May's attempts to unite the Conservative party after months of bitter infighting during the EU referendum campaign.

By bringing in several high profile figures from the right of the party - including Mr Davies and Dr Fox - Mrs May has handed an olive branch to Brexit supporters who feared she would backtrack on leaving the EU having campaigned on the Remain side.

The pair will be in charge of the two new Cabinet departments created by Mrs May tonight. Mr Davis has been appointed the Secretary of State for Exiting the European Union while Dr Fox is in charge of the new International Trade department.

Mr Hammond moves to the Treasury after serving as Foreign Secretary for more than two years. The father of three is expected to take residence in the flat above Number 11, where the Cameron family has been living for the last six years.

The Camerons swapped residencies with the Osbornes because of their larger family. But with Mrs May and her husband Philip having no children, the Hammonds are likely to take the bigger flat. 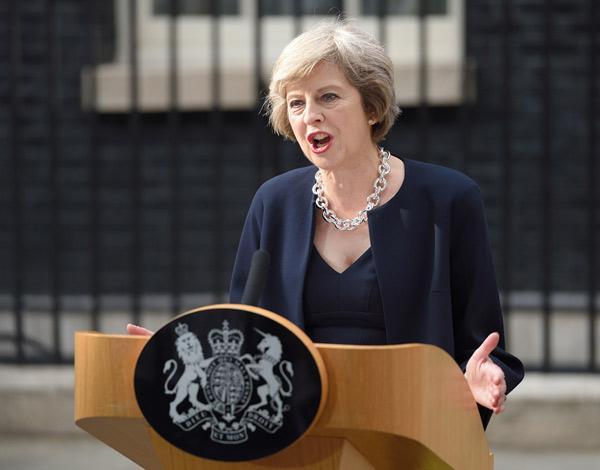 There were signs earlier this week that Mrs May would not include Mr Osborne in her new government. She used a key speech on Monday to promise a major break from Mr Cameron and Mr Osborne's economic policy, promising to deliver 'serious social reform'.

But it nevertheless came as a big shock in Westminster tonight that the man in charge of the economy for the last six years wasn't even offered a role in the new-look Government.

Humiliatingly Mr Osborne left No 11 by the back door after being told he was surplus to requirements tonight. His departure marks the culmination of a crashing comedown for a politician who was for many years favourite to take over from David Cameron.