What next for jobless prince? ЭЫвлЭѕзгЯТВНдѕУДзпЃП 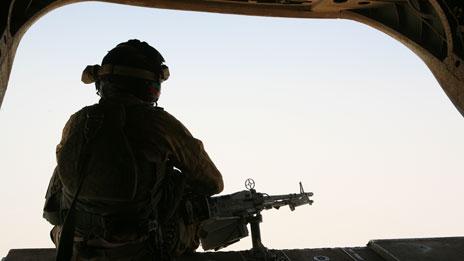 A British soldier serving in Afghanistan

It's no surprise that Prince Harry describes quitting the army as a really tough decision. He's cherished doing a job which he was given on merit, not because he's a prince. It's a job which, when he was in Afghanistan, included targeting and killing Taliban fighters.

Before he leaves, the fourth-in-line to the throne will spend a month working with the Australian Defence Force. Afterwards, he'll do voluntary work with a conservation project in Africa, and with disabled veterans back in the UK.

In the coming months, Prince Harry will have to decide how he occupies himself in the years to come, having rejected for now, the opportunity to become a full-time senior royal. As the 30-year-old prince puts it himself, he's at a crossroads.