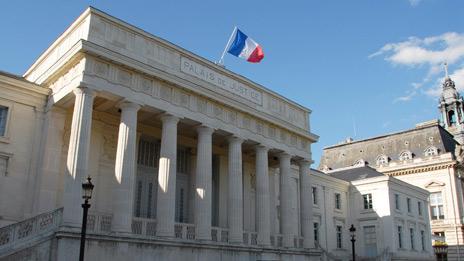 At the moment, French courts decide where the line between violence and acceptable punishment of children lies

France allows parents the "right to discipline" their children, while banning violence against them. In 2013, a father was fined 500 Euros for smacking his nine-year-old son - the ruling sparked a fierce debate about the rights of parents and their children, with one poll suggesting more than 80% of French saw the matter as a personal one - not one for the courts to decide.

Responding to the European ruling, France's minister for the family, Laurence Rossignol, told the French news agency AFP that she didn't believe a law on smacking was necessary: "for abusive parents, we have the penal code" she said, but we do need a collective debate on the usefulness of corporal punishment.

At the moment, it is up to French courts to decide where the line between violence and acceptable punishment lies. The Council of Europe committee has called for an explicitprohibition of all corporal punishment of children.